Best Time to Buy a Condo in Thailand

Investing in Property in Thailand 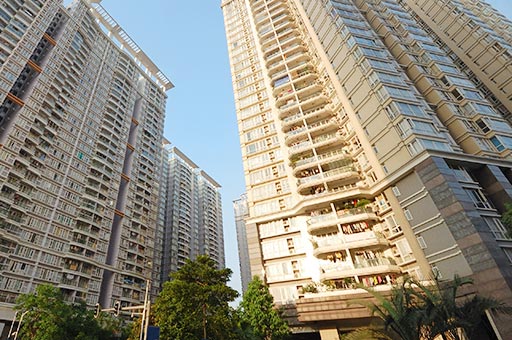 You might consider buying property in Bangkok now that the market is taking a dip. Over the past few months, the prices of new property units hitting the market have come down with fewer property launches than before. The second-hand market is still good and if ever you thought of buying a condominium in Bangkok or Pattaya, now might be a better time than ever.  Let us reflect on what has been said by the property market.

Thai Condominium Association president Atip Bichanond said the dire outlook for the country’s 2009 GDP, which the government now forecasts will contract by between 5 and 6 percent – compared to a projected decline of 3 percent before the latest flare-up in the political conflict – would have a negative impact on the property market.

Atip added that the condominium market will be worse-hit than the low-rise residence market, which includes detached houses, double houses, and townhouses because demand among foreign buyers – the main target market for condominium projects – has dropped significantly due to both the global recession and the local political turmoil.

Think about it and make a wise investment!